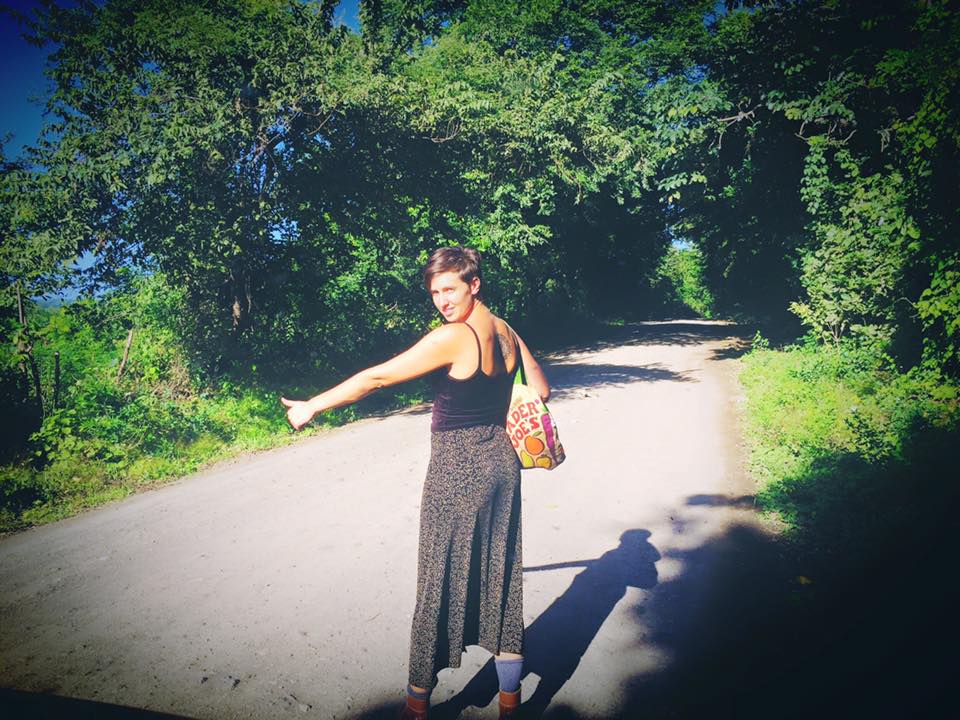 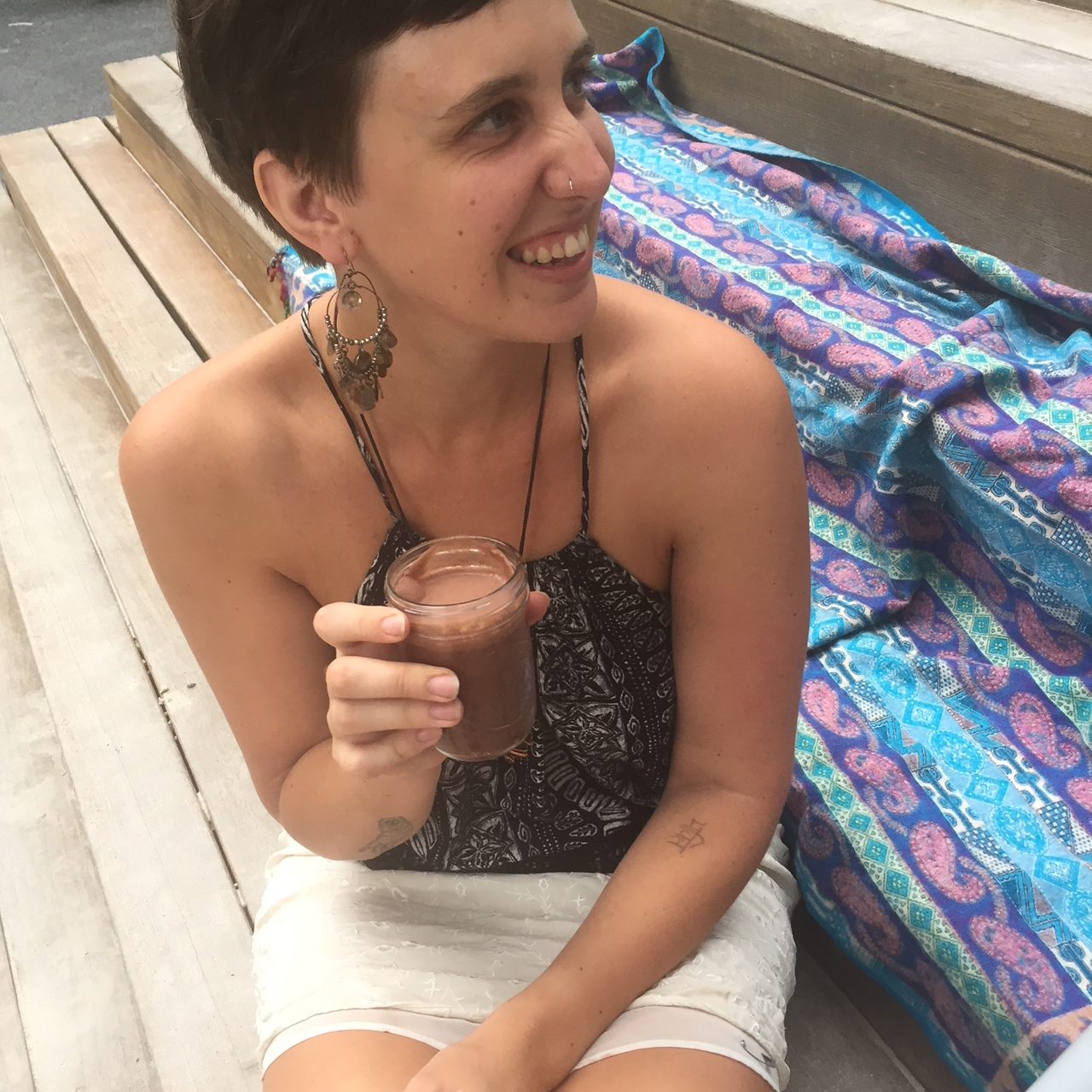 My parents gave me what is a pretty typical Latin/Spanish name when they called me Andrea – I never really liked it and at 15 I started to use my nickname and became known as Audrey. Not knowing that this unintentional seed of hispanic-ness would come back around.

I began learning Spanish at 18 at La Trobe University, I was living at college on a floor with a Peruvian and a Colombian and studying politics. I soon became enraptured by the culture, the warmth, the joy and the politics of the Latin American people and region.

Two years later I was in Buenos Aires Argentina on exchange, living with a Mexican, a Colombian and studying at university in Spanish. I spent 6 months there and another 6 months traveling Mexico, Colombia, Peru and Bolivia, by the end of that time I had a good grip on the Spanish language.

Since then I have spent extended periods of time again in Mexico and Colombia and more recently have found a second home in Guatemala. I’ve been so lucky to have had the language with me when I’ve visited these places and this became particularly special in the last year.

In 2014 I first arrived in Guatemala at Lake Atitlan, a very special volcano surrounded lake where Spanish is actually the second language of the majority Mayan people living there. 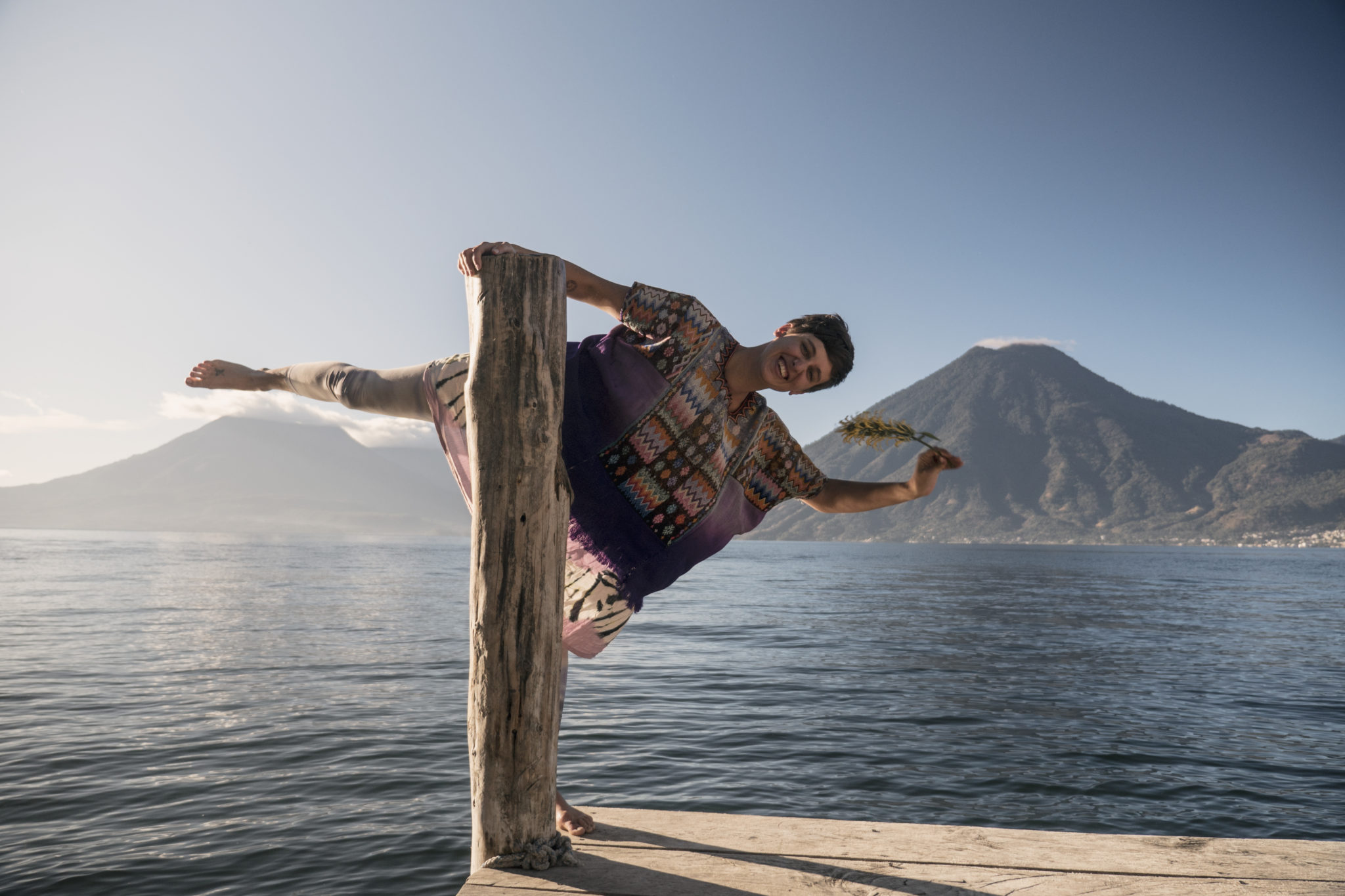 Here I began working with Cacao, chocolate in its pure form, in ceremony with an American man who has called Guatemala home for 15 years.  Cacao as a plant was and is sacred to the Mayan people and culture; being used in ceremony, as offering and as a tool to connect to higher energies.

The arrival of the Spanish to Latin America, as many of us know, brought many changes. Cacao was taken to Spain and in Europe became the chocolate that we now consume. And on the other end in Latin America indigenous cultures were converted to Catholicism and much of their way of life, cultural and spiritual traditions were lost.

Last year I began working with a Mayan Daykeeper – a Mayan elder/healer or wisdom keeper – Nana Marina Cruz. Nana Marina lives the traditional Mayan spirituality or cosmovision.  She works in ceremony with the fire as well as tobacco, temazcal (sauna) and cacao amongst other things.  I was lucky enough to form a strong friendship with Marina and began translating these ceremonies from Spanish to English. Marina and her family are very open to sharing the wisdom of their thousands years old culture and I feel very lucky to be part of that by learning from them and translating so that non-Spanish speakers may learn too. 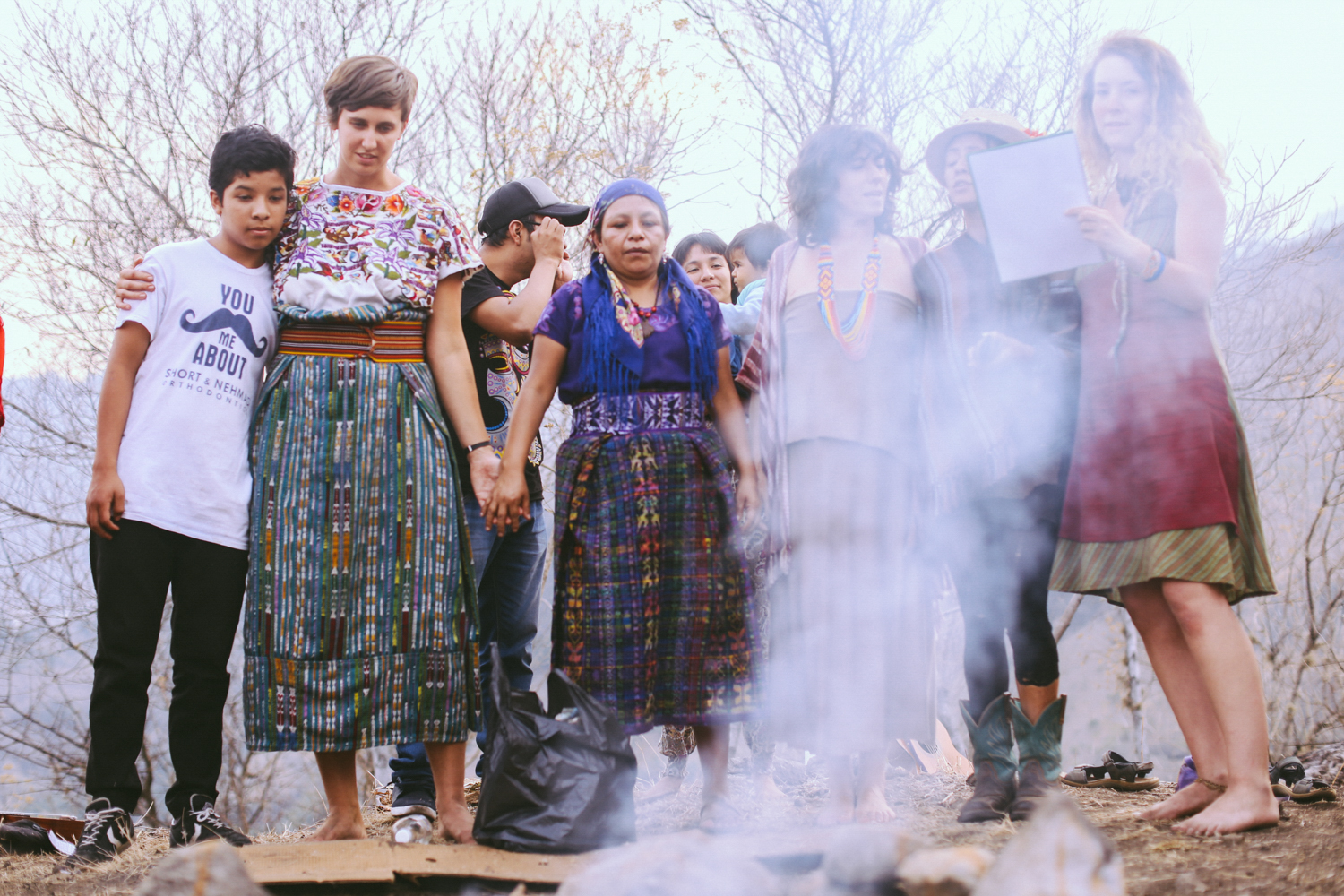 Now after nearly 4 years away from Australia, with half of my heart still in Guatemala with Marina, her family and the lake, I have returned to Melbourne (with a lot of Guatemalan Cacao) and begun working at The Spanish Cat supporting in all things admin! Most people here in Australia call me Audrey, but with anyone I speak Spanish with I am Andrea. So even though I’ll mostly speak or write to you in English, here at The Spanish Cat I get to keep being Andrea just like in Guatemala.

When I’m not answering Spanish Cat emails I love to dance, cycle, do yoga, make chocolate and indeed offer ceremonies with Cacao.

For more info about Cacao and my offerings: